Let's talk about closure. I mean Proximity!
In this tutorial, we will be using two proximity sensors; inductive and capacitive. we will be making two basic application for both sensors and will be discussing its difference in terms of how they detect and work.

A proximity sensor is a device that can detect the presence of nearby objects.
Today, proximity sensors are commonly used alongside Arduino for many applications, ranging from distance measurement to object detection.

Inductive proximity sensor can only detect metal objects, specifically
Ferrous metals such as iron and steel. 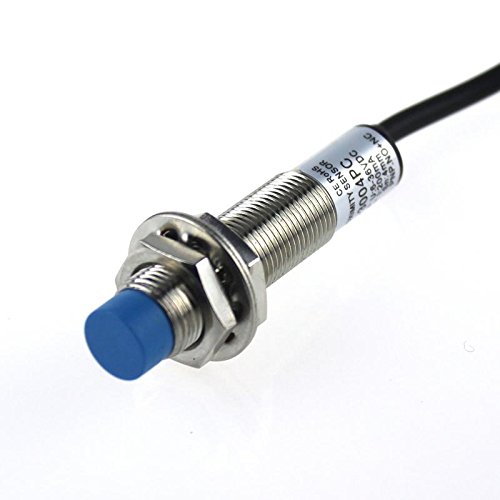 This type of proximity sensor is commonly used for metal detecting projects.

This type of proximity sensor can also detect liquids and is also used in liquid-level detection. 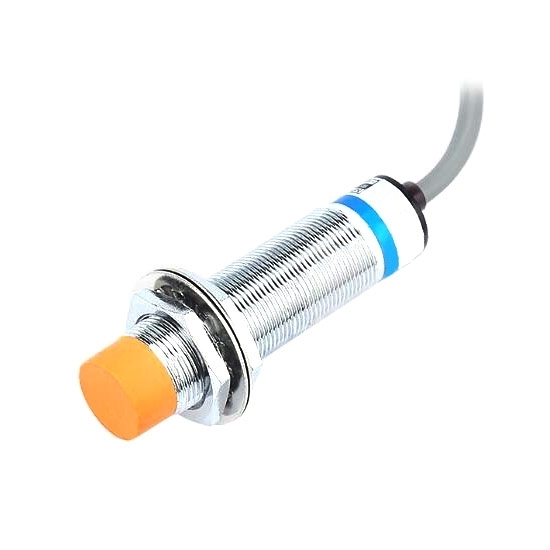 Capacitive sensor works kind of similarly with the inductive type, but when a ferrous or non-ferrous enters the sensitive zone (green lines), capacitance increases and will cause oscillation resulting to a detection of an object. These are just two of many proximity sensors available at CreateLabz Store! Go visit Createlabz Store, where you can order hundreds of high quality electronic components and modules.

Since Capacitive Proximity Sensors are good for liquid-level detection, then we will be making a water-level indicator with Water pump, 5v Relay, LEDs and Buzzer.

This project doesn't need a library.
Open your Arduino IDE and Upload the code below or you can download it on GITHUB.

For inductive Proximity Sensor, we will be making a Metal detector with LEDs and Buzzer.

This project doesn't need a library. Open your Arduino IDE and Upload the code below or you can download it on GITHUB.

Both sensors are easy to use together with other modules. Just make sure to remember that the blue wire is the ground and not the black wire.